Emerging Manly prop Jacob Sykes has thrown his support behind under-fire coach Des Hasler after the club copped a $25,000 fine for the veteran mentor’s criticism of… 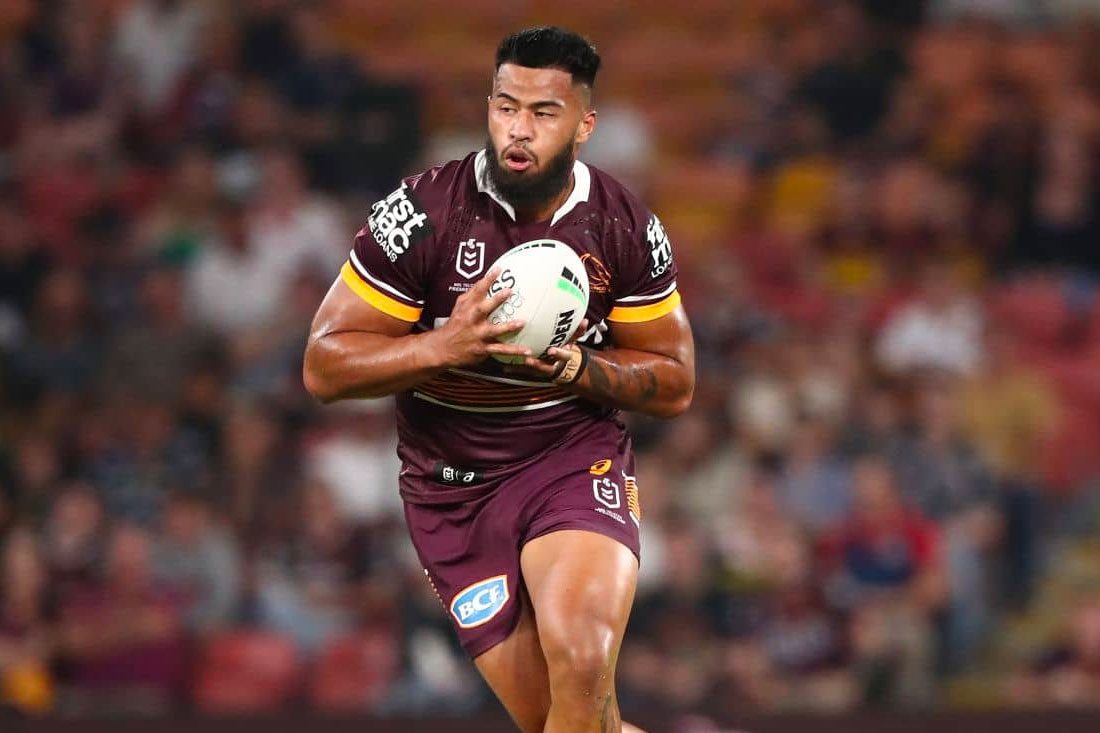 The NRL should have stepped in sooner instead of allowing the Payne Haas contract saga to turn into a three-ring circus. Two years ago the NRL’s new head-honcho, Peter…

NRL in danger of alienating fans with rule changes 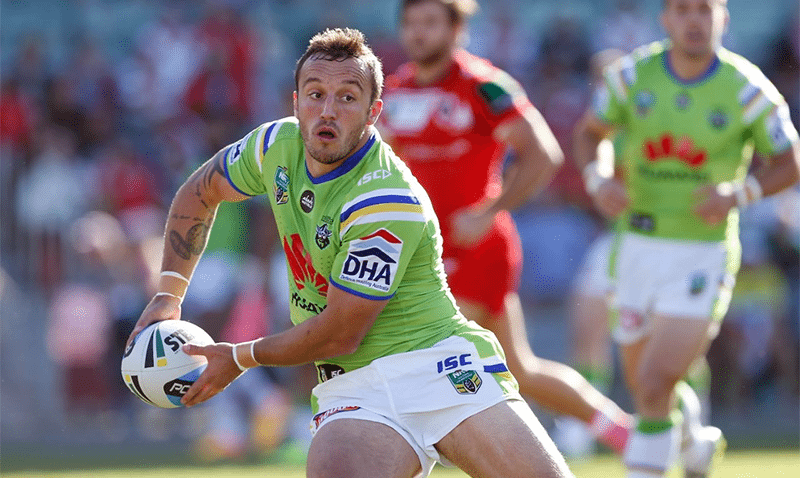 Rugby League is slowly strangling itself with all its rule changes and a bumbling Bunker that is infuriating fans with its puzzling decisions. Rugby league has introduced…

The National Rugby League competition is Australia’s no.1 winter sport in Queensland and New South Wales. The NRL attracts millions of dollars in punting money each year with all of the big corporate bookies covering it extensively.

The NRL has teams in New South Wales, Queensland, Victoria and the Australian Capital Territory with franchises in other AFL-dominated states coming and going over the years. The Melbourne Storm have proven to be a powerful team in the competition despite coming from the AFL heartland.

Such is the demand for markets in the NRL, sports betting companies had futures markets available even before the kick off in the 2015 grand final took place. This article will run you through the main markets to look for prior to the commencement of the 2016 season, where to find the best places to bet and next year’s premiership odds.

Premiership odds for the 2016 NRL season

Th 2015 NRL grand finalists – the Brisbane Broncos and the North Queensland Cowboys – are the the favourites for the 2016 premiership cup. Vanquished preliminary finalist the Sydney Roosters are also price at $7 for the premiership, claiming equal top billing. Surprisingly fellow preliminary finalist Melbourne has drifted out to $11.

Future odds on the 2016 NRL premiership provided by Crownbet:

One interesting point is the position that both the Manly Sea-Eagles and the Canberra Raiders sit at in the futures market. Both teams had poor campaigns in 2015, but with the history of both organisations and the flashes of brilliance they both displayed at times it would not be surprising to see those odds shorten right in, especially if Manly make a winning start to the season.

The Dally M medal – which is awarded to the best player in the regular season of the NRL – is always one of the hottest nights on the rugby league calendar in Australia.

Introduced in 1980 by News Limited, the award is voted on with a 3, 2 and 1 system by journalists who work for the publication.

In 2015 North Queensland Cowboy Johnathan Thurston won the prestigious award for a record fourth time, placing him amongst the game’s elite.

Will JT be able to replicate his 2015 form? Will a new player emerge from the pack or will the imminent arrival of bad-boy and former winner Todd Carney’s return to his native country propel the former Shark to his previous glory?

Sportsbet have opened a market prior to the Grand Final on whether or not Thurston will win an incredible fifth Dally M medal in his career, with the $3.75 on offer for the North Queensland skipper, a nod to just how resilient the veteran is.

While the NRL season draws plenty of attention from the league loving public, the entire country tunes into the State of Origin.

New South Wales and Queensland’s annual tussle for state supremacy is one of Australia’s most hotly anticipated sporting events, and due to this fact, online bookies put up markets as early as possible for punters looking to invest.

Queensland has experienced an unprecedented dominance over its rivals with the Maroons winning eight of the last 10 series between the teams.

Novelty bets – who will replace the iconic Ray ‘Rabbs’ Warren?

When it comes to the voice of a sport, few sportscastors around the world possess the aural aura of Ray ‘Rabbs’ Warren.

While Warren has the chief commentator role at channel nine ‘as long as he wants it’, after experiencing health problems the 72-year old may not be at the helm of the NRL broadcast for much longer.

As such, Crownbet has introduced a ‘who will replace Rabbs’ market, with several candidates thrown up to succeed the voice of league in Australia.

Best betting sites for the NRL

All of the major Australian bookies have already framed markets for the important rugby league events of 2016. There are a number of great betting sites to place wagers with on the Australian competition with both bookies on our shores and ones based overseas covering it extensively.

Gamble.com.au endorses Crownbet as the no.1 bookie in Australia for betting on the NRL. They have extensive odds available on different markets and are known for being able to take a bet. Having said this there are plenty of bookies that are worth being a member at.

William Hill, the UK owned betting giant who bought out Sportingbet, serve a huge number of markets around the world and have extensive betting options on many major rugby league competitions around the globe, including (the best one) the NRL.

Other major rugby league competitions to bet on

Super Rugby: The English equivalent to the NRL is the best comp in Europe, featuring 11 English teams and one team from France. Plenty of Australians have played in England including champions like Alfie Langer and Andrew Johns. Aussie bookies will frame markets on this competition during the home and away season.

Rugby League World Cup: While it doesn’t draw as much attention as the Rugby version, it does pit the best players from each country in the world against each other. Australia has dominated this tournament with 10 victories, England has won twice while the Kiwis have also tasted success in the 14 times it has been held since 1954.

Rugby League Four Nations: Replaced the Tri-Nations tournament in 2009. Powerhouses Australia, England and New Zealand always play while the fourth ranked team in the world is also invited to the party, with France becoming the first outside the big three to play in the inaugural event last decade.