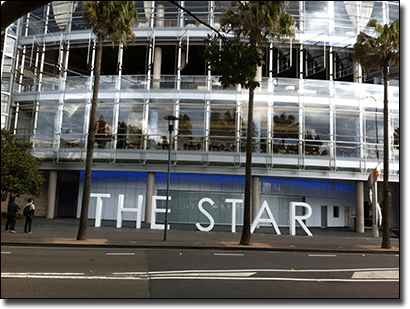 Star Sydney is being investigated, with a public inquiry hearing they have huge operational failings.

A public inquiry has heard that Star Entertainment is not worthy to hold a casino licence, amid claims the group is only now starting to address the systematic issues with its Sydney venue.

The New South Wales gaming regulatory body has subjected the casino operator to an inquiry following allegations that it allowed money laundering, organised crime, fraud, and international interference at its premises.

The inquiry chair Adam Bell SC stated that The Star Sydney is not worthy to hold a casino licence, with counsel also claiming there was evidence that Star worked secretly to stop the public hearings.

“We submit that the evidence in the public hearing establishes that The Star is not suitable to hold the casino licence and that its close associate Star Entertainment is not suitable either,” counsel assisting Naomi Sharp SC said in her submissions on Tuesday.

“Star and its Sydney casino were only at the start of their examination of what has gone wrong within these organisations.

“There has not yet been the period of deep reflection which of course will be necessary in order to develop a concrete plan about what … can bring these corporations into a position of suitability.”

Star Entertainment has been in the media for weeks now following high-profile individuals leaving the group since the inquiry started.

John O’Neill also resigned as Executive Chairman in early May.